You know we’re all about one thing at Best Google SEO Helper: Strong Klout and Good RT. It’s of utmost importance.

But a lot of people’s Klout is going to get a lot less strong: on May 25, Klout is shutting down for good. (And not for good RT.)

Why is this happening? Turns out it was completely inevitable. We’ve seen the sunset on the horizon for years now. Now that it’s finally winking its last twinkle at us, we felt it was the time to tell you all the scientific reasons Klout had to die.

1. Klout did not invest in good RT.

Check every single tweet from Klout. How many retweets (RTs) did it get? Not enough, obviously. The better your RT, the better your overall score. What an oversight. If they had only known how to get retweets, maybe we’d be writing a different blog post today.

2. Klout did not have strong enough Klout.

Look. We need look no further than Klout’s own Klout score to sum up. In fact, we won’t look much further in this article. This is only a Klout score of 80 out of a hundred so what does that tell you? 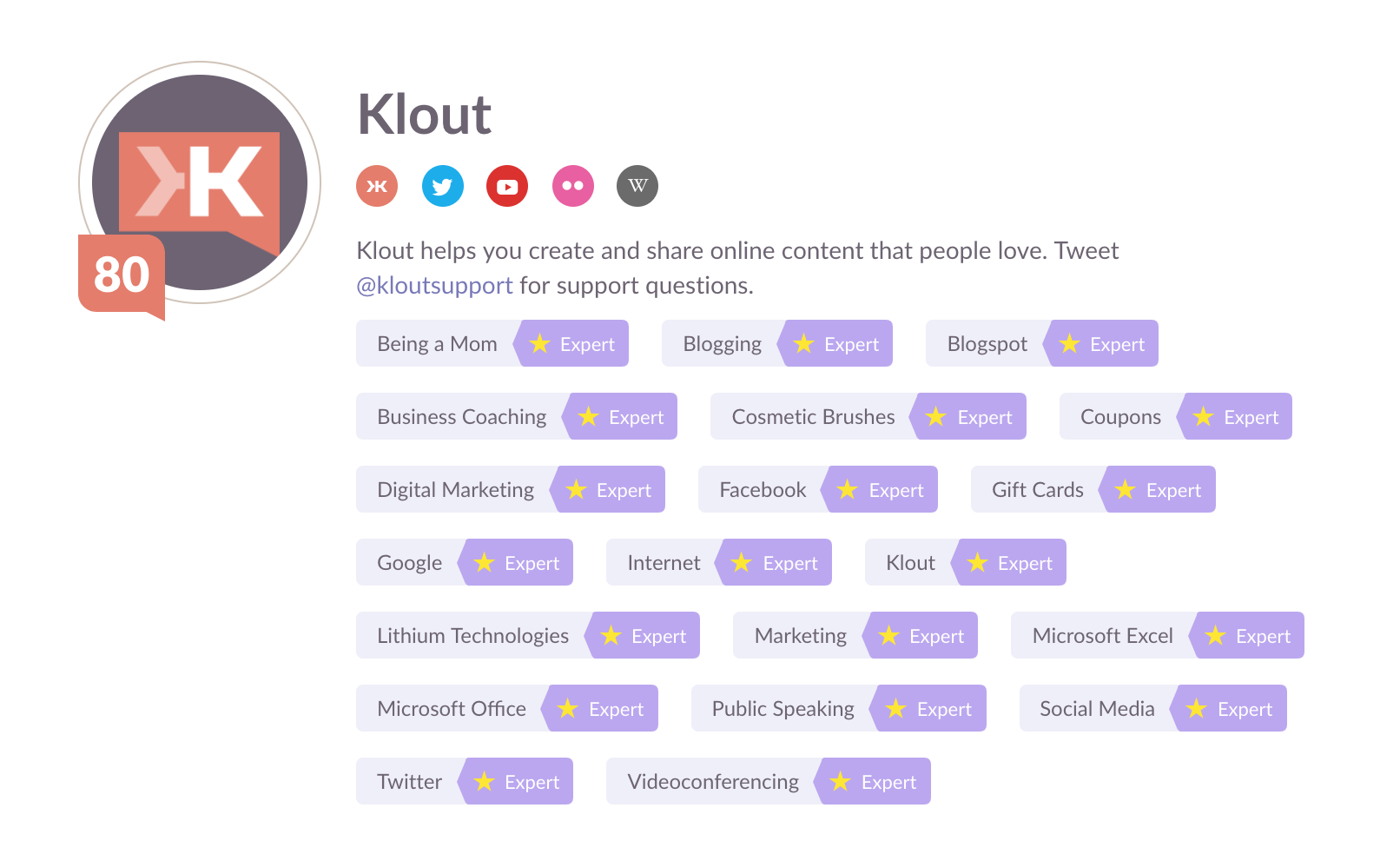 What would you think if a food critic only received 4/5 stars on yelp? Bad Yelp? No. Bad food? Yes. Maybe if Klout had invested in more Klout it would still be here. But like the fawning grasshopper, it ran out of grains and there are no ants to help this time.

3. Klout spent too much time in Blogspot.

Blogspot is a decaying CMS unfit for a plesiosaur so why should you go there? Don’t swim in the blogspot, Klout. You’ll drown.

4. Klout offered too many coupons

Look at their expertise in coupons. How do you get that? Why, by offering a lot of coupons. Klout handed out so many McDeals that they were left with nothing but a long milkshake bill from big ol’ breaklegs Grimace, the bouncer/collector of the McDonalds kingdom.

Coupon codes will make you friends but not money. If you let them stack, you will end up in McJail too fast to even supersize your cell, because those cost extra nd you didn’t make enough money.

Klout invested in videoconferencing (see Klout expertise infographic above) but you know who else did that? Yes, Zoom. Zoom is the best videoconferencing unicorn in the business. How did they get to be a billion dollar video company that is basically just a functional Google Hangouts? Easy.

They kept their secrets. Look at their pricing page. Zoom’s pricing page is as impenetrable as a mithril pangolin. You can’t tell how much it costs,  ensuring that all Zoom’s customers are so affluent that they don’t need to care.

And if you don’t need to care about money, you will never unsubscribe.

That’s how you disrupt an industry. Get a churn rate of zero. Klout couldn’t compete.

If they had worked with us, Klout would have not only had strong Klout, but they would have ranked #1 for every single search term. This would have been a game changer but instead that web yolk went unscrambled.

We are sad to see Klout go. But don’t worry, even when it is gone, you can be strong. Best Google SEO Helper is in talks to make up an offer to acquire Klout and all their assets.

Even if the deal does not go as planned, we will always be here to ensure that you have strong Klout and good RT.