You know the old Halloween saying: say “six six six” in the mirror and Google gets a fright! Halloween is no time for wasting time, and so just like every good blog post should be, we won’t leave you hanging with a long and dark ramble of an introduction.

No sir, and no madam.

It’s high time we get into the nitty-gritty facts about halloween’s mysterious SEO secrets for all to see!

#1. Google Spiders are just as creepy as they are crawly.

Do you get the creepy-crawlies every time you think about Google spiders?

Good. That means you’re not asleep just slack-jawed at the whole precipice of S.E.O. that Google has been building right in front of our faces this whole time. Most people who hear about Google’s spiders only get the crawlies. “They crawl the web, they crawl the web, how friendly,” is what they whisper into their hamfisted cups of early gray english breakfast cups with more milk and foam than brown tea leaves can abide, but who are they?

They are the ones who don’t understand how creepy Google spiders can be.

So let’s break it down for you. Google spiders are give the crawlies by saturating your links and sitemaps with their eggs. Each egg becomes a new spider, which hatches and crawls precisely one link down to a new page. The spider marries the page via seduction and makes it a husband, then eats a husband to lay more eggs. The process repeats until the spiders run out of husbands and die of starvation. This is the world wide web, which sounds brutal but is 100% natural when you think about it.

But see, that’s the thing. You’ve been so focused on the crawlies that you forgot the creepies. Google spiders are also 100% creepy. Just like a regular spider. (Why do you think Google calls them “spiders”?)

You’ve found your way to Best Google SEO Helper, which means you have a little life left in you yet. But the zombies? the ones completely fascinated by the troves Google offers in its glittering buck-trunks?

Shoot them in the head.

Watch out because they have a poisoning bite. Once you listen to their whimpersome “wisdom” (more like wis-DUMB am i right? (Yes I am.))

It’s a secret kept since the dawn of the Internet: Alfred Gore is just running around trying to massacre every last tree-chomping chainsaw in the place. It’s a frightening sight with little delight, unless you love violence. Violence against KNOWLEDGE?

yes you read that right. The knowledge graph is a consipracy to graphically deform information in panels across the whole continent, even the children.

BOO! that’s how a ghost with an unrefined pallet says hello. But what about this ghost in a fedora? He slips his tusk around his sixth shot of fernet and whispers, “h1.”

It’s all a play to get attention from unsuspecting vagrants, but it’s so obvious a triceratops could fall for it. This is an easy one to lasso into your own means for your own ends, which must always be to weaken Google’s will, make it dependent on you,  and milk its web yolk for all you can get until you rank #1 for every single keyword in the english language. (Only Best Google SEO Helper can offer this service. You can read about it here. Hint: use CSS.)

Everyone knows Google, in its heart is a huge nerd like Tom Hardy. They act all cool and nonchalant but deep inside they do whatever the nice man in spectacles tells them to do because they want love and affection from everyone. The only way to do this is to be cool, and as we all know, “cool” is just a passably vulgar slang term for “STRONG KLOUT AND GOOD RT!”

We have come full circle!

All you need to do to get Google’s favors from you this Halloween is say, “h1” at the beginning of each and every page.

Why want when you can haunt? That’s what we said.

Assume spirit form and carouse your way through the headquarters of Google. Don’t make eye contact or you’ll break the spell. swim into one of google’s computer and change the settings to “good” for your site. Your work is done … bboooooooooo!

You know how to rank #1 but what about those featured snippets? That’s #0. Is zero a number? You do the math.

That’s why you need somthing more than just technical S.E.O. to get into a featured snippet. You need magical S.E.O.

Witches have had this under lock and key for years. But we sent a trusty man in spectacles with a knife to dig and dig and chip and chip and claw and claw and rasp and rasp a tunnel directly below those facts. This way we didn’t have to break the lock or the key: we did not have to do anything because the man in specatcles and suspenders with a knife did it for us! He did not have to break the lock or the key either; instead he simply dug a passageway to them.

Important: remember that when you want something that is under something else, you don’t need to go through what’s on top. you can also go around. This is the basis of 100% of John Paul Sartre’s teaching philosophy: radical agency.

Get that broom, and up you zoom!

Be safe this halloween and remember to share these secrets with everyone. We can’t let Google be a monster tonight especially if we can be the monster within. Yes and if you want to do it, you can do anything as long as you’re better safe than sorry.

Stay safe, and if you are ever trapped in the safe just give a little ring-a-ting-jingle and this trusty man in specacles and suspenders with a great mane and a knife to match will come down your chimney to rescue you wiht a tunnel.

Have you solved the riddle yet?

Why YES! This “man” is a metaphor for the Best  Google SEO Helper Chrome Extension, your favorite Chrome extension for free! And the “knife” is none other than Free Ebook, available for under $10 US Dollars on Amazon! 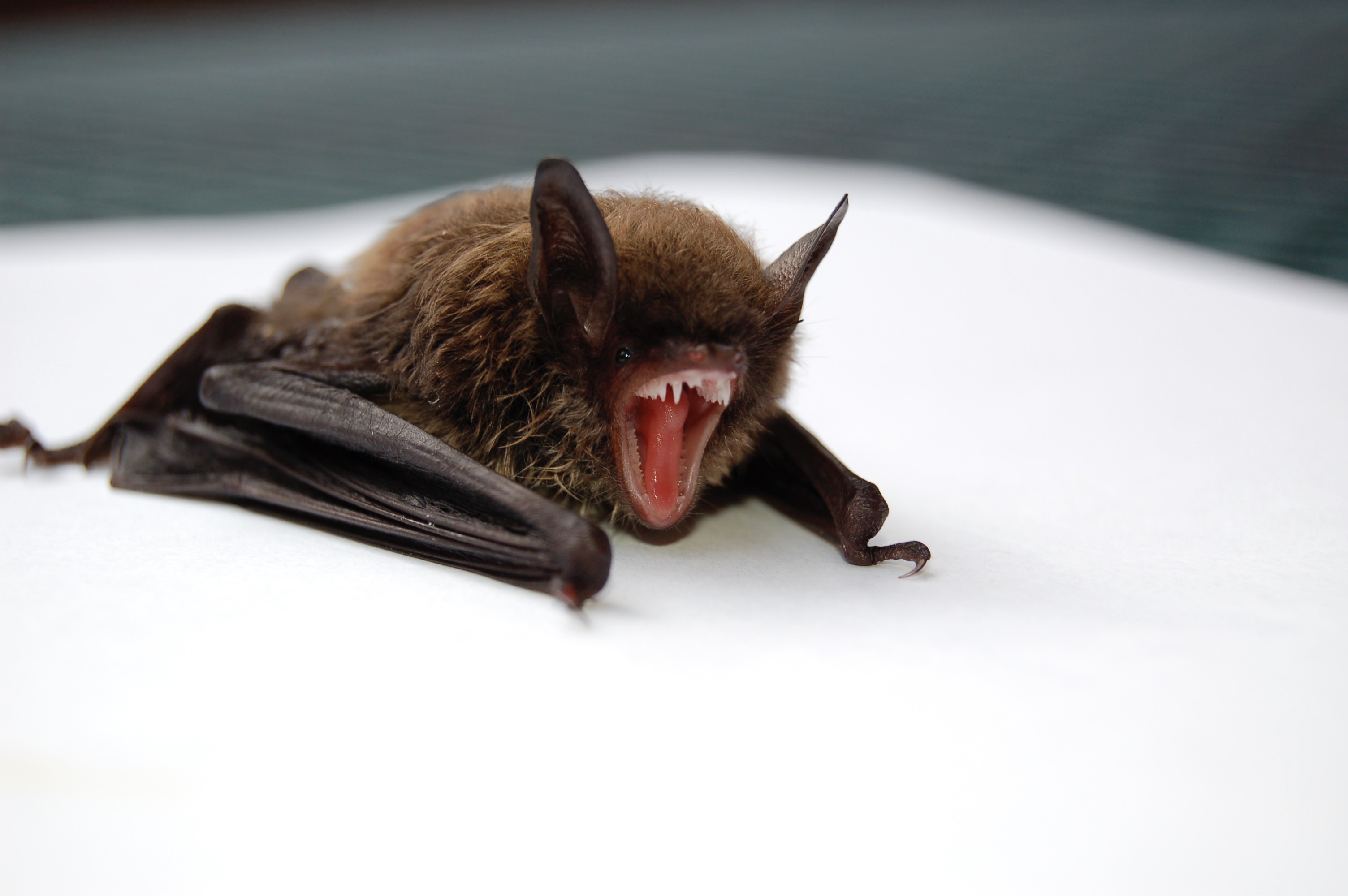